So, my blog has once again fallen to the wayside while my life tackled me with many new tasks requiring my attention. 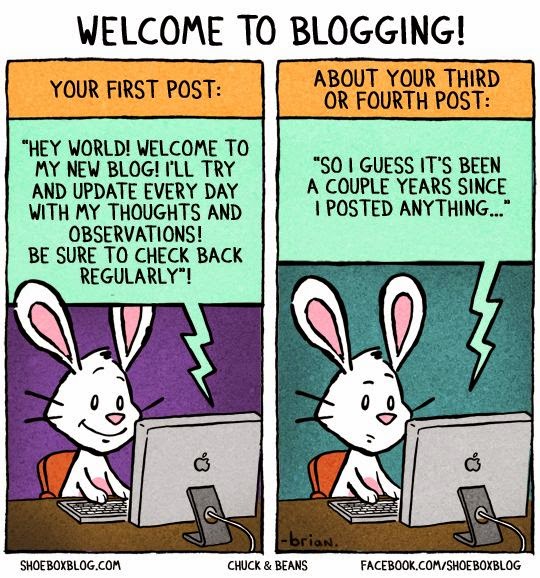 I finally feel as though I have a better handle on things, thus the dreaded, guilt filled "here's where I've been" post. While such posts were previously usually filled with fun distractions from me ("I haven't blogged in half a year because I am getting married and things are crazy!" or "I have a new job that challenges me and caused me to move across the country!") this summer has... not been that.

I haven't been blogging because I have been somewhat beaten down by life. This summer was... the general opposite of what summer usually is. Usually, relaxing. Long summer days, a nice pace from the bustle of fall and spring that bookend it.

This summer has been hard. It has been busy. It has been work filled. Emotion filled. It has been a lot of feeling like a failure with new responsibilities at work. A lot of feeling overwhelmed. Pace picked up in a lot of sectors and emotional tolls were had. On top of everything else going on, we had to put down our dog. As he is 15 years old, I can't tell you guys that we were shocked. It just felt sudden. And affected both of us more than we thought. Esquire and I both spent a solid month trying to make him as comfortable as possible, as spoiled as he could be, before we succumbed to the reasoning of the vet and put him down. As I said, this summer... emotions were had. Nothing for it but to dive back into the norm. You all included.

I have missed my little world. All of you readers and fellow bloggers who support and care. I hope you can once again forgive my horrible blogger behavior and understand that this time... I was not having fun without all of you. I should have been blogging about my burdens as they were happening but, now that I am feeling lighter, and healed up, I am back to share.

As you can see, there are some new sections on the ol' blog that I have just started to populate and play with. Let me know what you guys would like to see, what's working, what isn't. 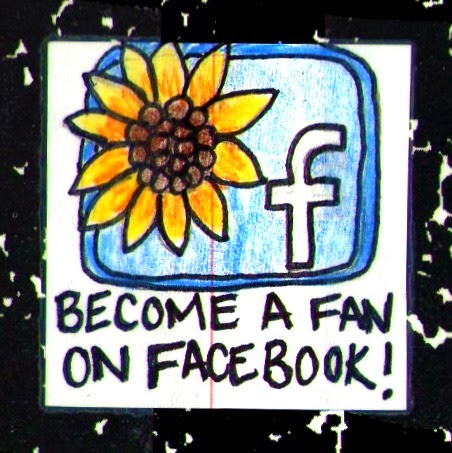